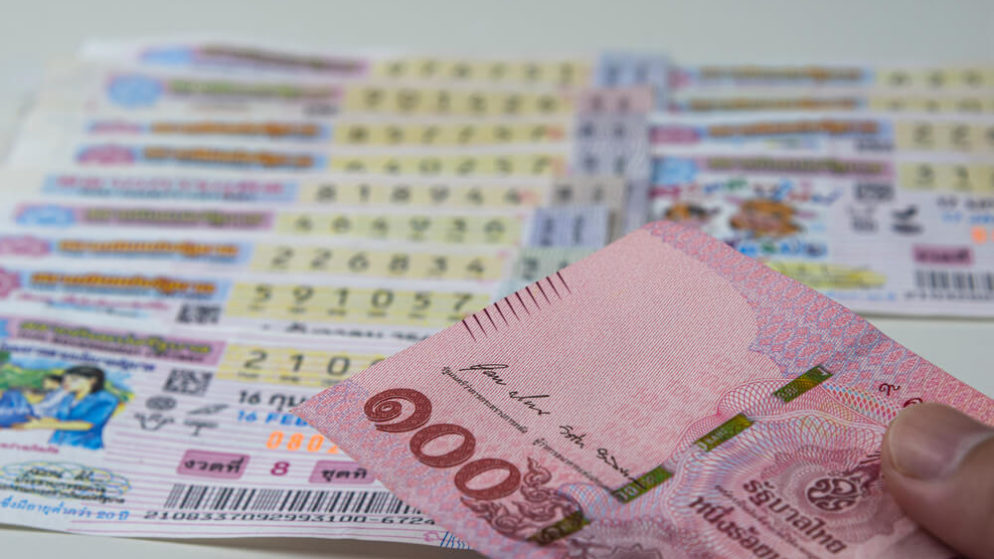 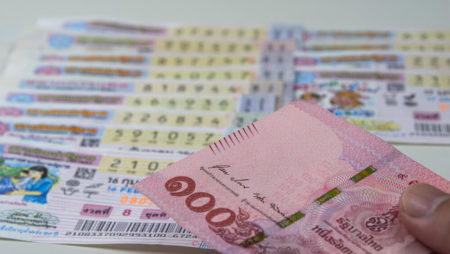 Gambling in Thailand is very different from what you are used to here in the United States. If you thought that the state you live in was strict, well, you have never experienced gambling in Thailand. Think about that for a moment. Chances are that you have never heard of gambling as something promoted to attract tourism to Thailand. However, there is a couple of outlets that bettors in Thailand can access to feed the need to bet a few baht on to have a bit of entertainment. But beyond that, there is little else to do for gamblers other than surfing the web for an online casino site located offshore that welcomes gamblers from Thailand.

The History of Gambling In Thailand

We said it was strict in Thailand but it wasn’t always this way. Society in Thailand has had a very close association with gambling for many centuries and at one time there were well over one-hundred different types of games available to bet on. Some of the gambling took place where bets were taken on bullfights, boat races, and cockfights. These three items were of particular interest as they were native to the Siamese culture which made them natural choices for gambling platforms. That changed somewhat in the latter part of the 19th century when gambling truly took off in Siam. Foreign traders were introducing many new gambling games and the activity soon became mainstream. The well-established Huay lottery from China was introduced in Thailand and it almost became an instant hit.

The Government of Thailand soon saw the potential coming from gambling and started to allow legal gambling dens. It was when King Rama III was in power that legal gambling dens became a source of revenue for the state government but criminal activity and bankruptcies forced the government to begin closing the legal gambling dens. When King Rama V took power, gambling was banned and by April 1, 1917, all remaining gambling dens were closed. It wasn’t until 1930, that the Gambling Act was first passed in Thailand. It was revised five years later. The government at the time tasked the ministry of finance with the assignment of legalizing gambling in selected parts of the country. It was short-lived as the public and media attacked the move and casinos were closed and gambling was again banned.

1 – Online Gambling Is A Popular Choice

This should be no big surprise to anyone. That’s especially true if you are a frequent online gambler who knows their way around those offshore betting sites. All you have to do in most cases is just mouse over the user names of the people you are playing online poker with the see where they are from. You are probably going to spot more than just the odd player from Thailand. Why is that? Well, offshore sites often offer bigger prizes, more variety of games, greater bonuses, more incentives and will let you bank through them because their money system accepts several different currencies including baht. While the Thai government frowns upon it, they haven’t put together any kind of penalty system to deter online gambling so, technology has taken gaming to a different level in Thailand. Visit this site to learn more.

Here’s probably why online gaming is such a big deal in Thailand. The government has a dim view of this form of entertainment. You could say that anything fun is either not allowed or is heavily regulated in Thailand. Here’s an example. There is a piece of legislation called the Playing Cards Act. In it, private ownership of playing cards shall not exceed 120 cards without government approval. Talk about busting up a poker game or any type of game that requires playing cards. On top of that, the Gambling Act of 1935, which is still the current guideline, permits only two types of gambling in the country. They are hose race betting and the Thai-government-sponsored lottery. Now you know why gambling is not promoted much as a feature to enhance tourism activity in Thailand.

3 – There Are Illegal Casinos Everywhere

The keyword here is “illegal” but casinos do exist throughout Thailand. They came about interestingly. The early gambling houses were established by the Thai government in the late 17th and early 18th century to address the influx of Chinese immigrants making Thailand their home. As the Chinese population increased, so did the number of gambling halls and eventually, the Thailand government started ignoring the gambling halls as they were then being promoted to increase settlement and taxation of the Chinese population. This promotion made it appear to be okay for local Siamese residents to gamble and things got a little blurry. The Gambling Act banned casinos but that never really stopped the activity, it only made it illegal in the eyes of the government of Thailand.

4 – Sports Gambling Is A No-No

Football, or Soccer to those of us in North America, is a very popular sport in Thailand. It is so popular that it was at one time a favorite for gamblers in the country. For some reason, probably because they were not getting a piece of the action, the government of Thailand made betting on football illegal. However, technology has given bettors in Thailand a way around that restriction with such options as online gambling sites, mobile phone betting platforms, satellite television, and high-speed internet football betting has once again reached the furthest corners of Thailand. But it is all kept under wraps as back in 2010 during the South Africa World Cup Series, a total of 1,700 people were arrested in Thailand for gambling-related offenses. There’s no way of knowing how advanced the tracking devices are that are being used.

It’s a bit hard to understand when you consider that gambling in one form or another has existed in Thailand for centuries but is generally viewed as a sin. Gambling is considered one of four vices that can lead to ruin according to those who follow Buddhism. In the teachings, gambling is supposed to be avoided to be free from any form of suffering. Plus, Thai society looks at gambling as the source of many other social issues ranging from gambling addiction and financial problems to violent crimes and money laundering. However, gambling still plays a part in daily Thai life where it can be included as part of a ceremony or celebration. There are also funeral casinos that are intended to attract people to keep the spirit of the deceased person company.

Thailand has a long history of gambling. It was eventually banned but has since come back in several illegal forms. Online gambling is one of how new technology has gotten around government control. Sure, you can legally bet on horse races or the lottery, but for many in Thailand, the illegal casinos dotting the country and the internet offer more exciting gaming options that are far more attractive than anything the government of Thailand has sponsored. 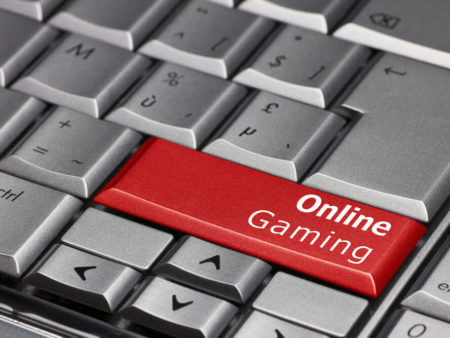 Other Games World
Gamblescope vs Other Gambling Platforms: Quick Comparison
1 week ago
0 1248 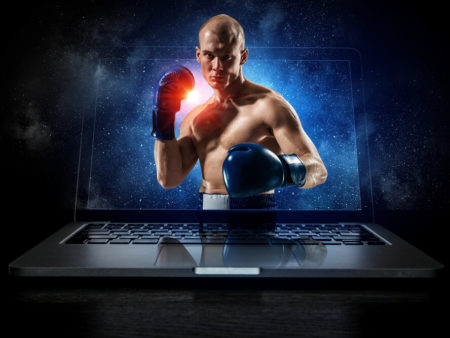