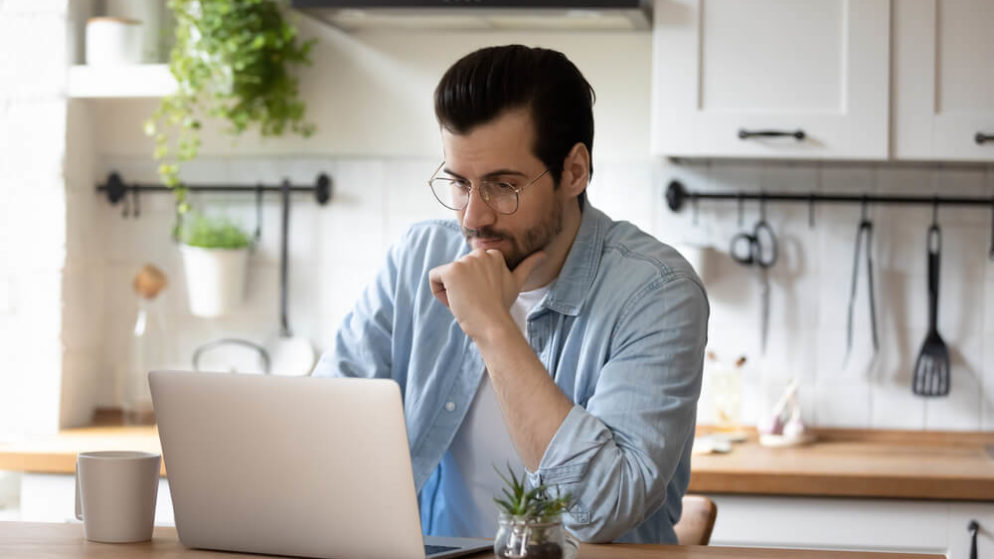 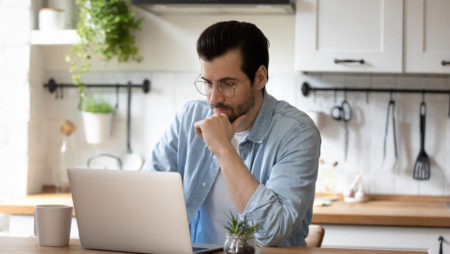 Live dealer games are a separate category of gambling entertainment that allows you to immerse yourself in the atmosphere of a land-based casino. The presence of many unique formats and rules characterizes such games. The main difference from classic slots is the mode of game rounds.

When you start the game, you are connected to a live stream. Games are filmed from a real casino’s specially equipped room or hall. The recording is carried out from several cameras at once. As a result, you get the opportunity to switch between angles.

You can follow the dealer’s actions in live games on the screen. Interaction with the croupier and other players is also available. Real decks of cards, dice, and other equipment are used during the game.

Today, we will tell you about the top five games in the Live Casino section. We advise you to start with them if you are just getting acquainted with this genre.

The Evolution Gaming provider created the game, which produces the vast majority of live casino games. The basic rules are taken from European roulette, but some changes have been made:

The game’s goal is straightforward, just like in classic roulette – you need to guess which cell the ball will stop after the wheel stops spinning. You can apply all standard roulette strategies to improve your chances of winning. 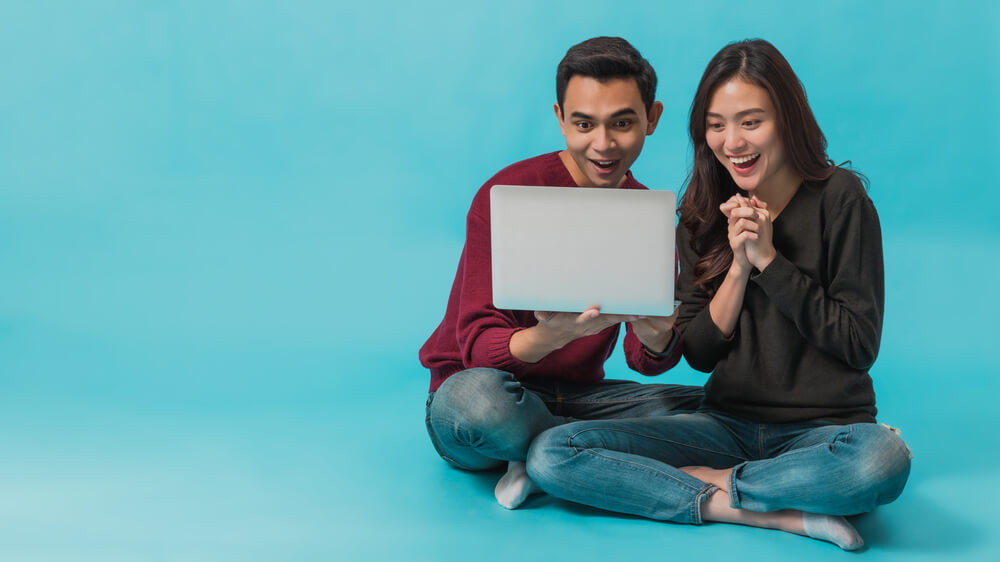 This classic board game is familiar to everyone. You will be asked to test your luck in a slightly modified live version. An honest dealer leads the game round. He accepts bets and spins the wheel. You should make the desired bet within 12 seconds.

The wheel in Monopoly is divided into 54 sectors, each corresponding to a sure reward. There are also two cells to trigger the bonus round. Players try to guess which segment the wheel will stop spinning.

In case of a correct prediction, you will receive the winnings indicated on the cell. The biggest payouts come from the bonus rounds. To start them, the wheel must stop at the corresponding cells.

The RTP indicator will depend on the type of bet made. The most profitable option is a combination of deuces and tens. The maximum win is x10,000 of the chances.

Another game of the “Wheel of Fortune” format stands out for the presence of many bonus rounds. The game occurs in the studio, where the host spins a vast wheel. It is divided into 54 sectors, each corresponding to a specific prize payout.

The peculiarity of the game is 4 bonus rounds at once, each of which is unique:

Plus, bonus rounds – they are win-win. In any case, the player will receive at least x2 to his bet.

An unusual game in which you have to choose the bet size and slowly move up the payout levels, which are 20 in total. If luck smiles at you, the initial stake can be increased x50,000 times.

The rounds are drawn according to the principle of the wheel of fortune. Instead, there is a unique device in which balls of different colors are filled. At the beginning of each round, players place bets on a specific color.

The result will depend on the color:

The starting rate is gradually increasing. After the end of the round, the player can participate in the prize money won. If you want to continue the game, the bet will need to be increased. 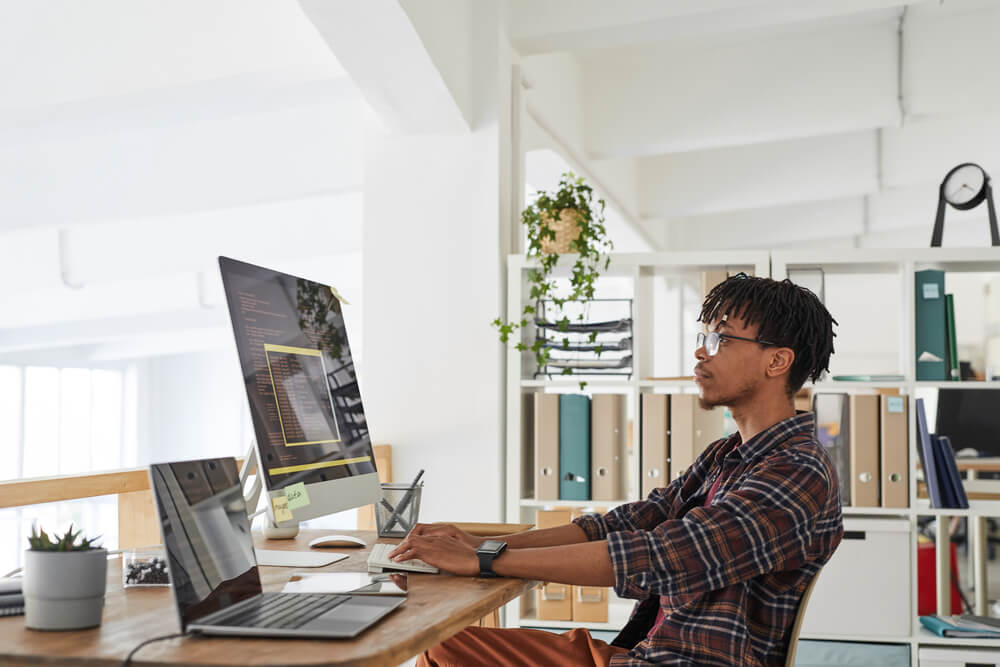 Unlike other live format games, in this round, the match’s outcome depends on the RNG. The game begins with the fact that you determine the type of bet and its size, and place the chips on empty sectors. In one move, you can make no more than 1 prediction.

Another feature of the game is that there are no bonus rounds.

Live casino games have several drawbacks that should be considered. So, you won’t be able to start the rounds for free in the demo; you can only play for real money. You will need a high-speed Internet connection for stable access to the broadcast. At the same time, you get an entirely new gaming experience and get as close as possible to the atmosphere of a real casino. 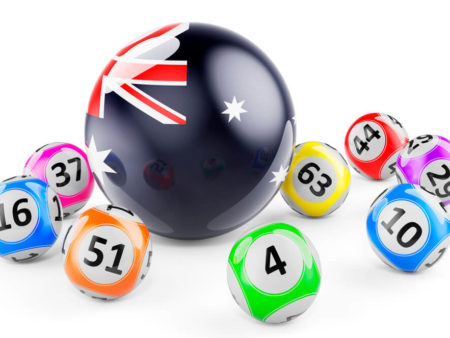