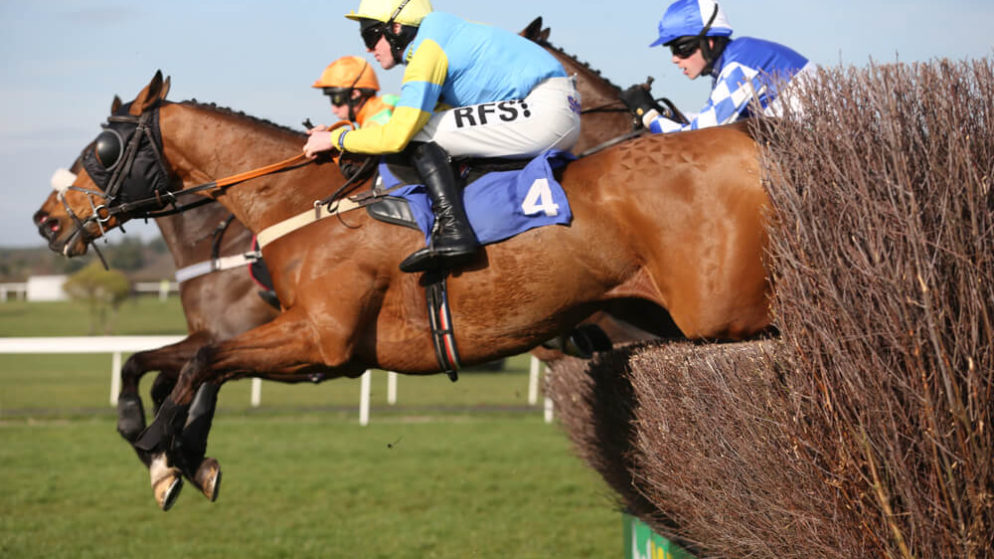 Horse racing has long been a popular spectator sport. You don’t need to know anything about horse racing to enjoy placing a bet or two on the race’s outcome. You also don’t need to be present on the day to have fun watching a horse race!

Some of the most famous horse racing events are routinely televised. Popular races like the Grand National and events like Royal Ascot attract huge viewing figures on TV. ITV took over the Grand National coverage in 2017, and last year, at the height of the pandemic, audience figures peaked at 8.8 million, with an average audience of 4.78 million. This isn’t as high as the 30 million views a primetime soap like EastEnders attracts. Still, it is on par with the viewing figures for the FA Cup Final in 2021, where 9 million people tuned in to watch Leicester City secure a 1-0 victory against Chelsea.

How many of these viewers place a bet? Let’s find out.

The UK Gambling Statistics, Sports Betting Data & Research 2021 study has revealed some interesting trends. People aged 18 and 54 were quizzed about their sports viewing habits, among other things, and it transpires that 97.4% of people who enjoy watching horse racing also like to place a bet. This compares to 86.4% of boxing fans, 81.1% of tennis fans, 81.1% of golf fans, and 76.8% of football fans. Therefore, horse racing is the sport most UK viewers are inclined to bet on!

Interestingly, people who watch horse racing on TV are most likely to believe they will make money from betting. Of course, you can score free bets. According to Efirbet to consistently win, you need to know the form of the racing horses. Also, only 52.6% of bettors knew what a betting exchange was, but 38.7% were happy to bet up to $100 each month. Other facts from the survey were that men were more likely to bet on sports – and believe they were making a profit – and 8.5% of respondents said they had lost thousands of pounds through poor bets.

Why is televised horse racing such a popular sport for bettors? Well, it is a combination of reasons. While horse racing is exciting in-person, it isn’t always convenient to travel to a big event like the Grand National or Royal Ascot. Covid restrictions have made it tricky for large sporting events, and not everyone wants to run the risk of mixing with large crowds, even if the event is held outdoors.

Watching a horse race on TV means you can be right at the sharp end of the action. Instead of catching a few seconds of live action as the horses gallop past, you can keep up with the front runner’s thanks to mobile cameras. A big race like the Grand National makes for a more exciting one. You will know which horse has won the moment they pass the winning post.

Televised horse racing is also popular because it’s immersive. As well as the races, viewers can watch interviews before and after the races, admire the crazy fashions in the case of Royal Ascot, and sip bubbly at home instead of paying a small fortune on the day. Yes, you don’t have an excuse to dress up, but when the weather is cold, wet, and windy, it’s much more fun to sit at home glued to the screen while your horse thunders down the track in pursuit of a win.

The Most Popular Televised Horse Races

The high viewing figures for televised horse racing support this. The epic Grand National is the most popular horse race on TV, but the Cheltenham Festival, which runs over four days, is also a favorite for at-home viewers. Each day of the 2020 Cheltenham Festival coverage on ITV 2020 attracted more than one million viewers.

Which televised horse race will you place a bet on this fall?

READ
Bingo in The UK: The Changes We Are Facing Today
UK sports
Read More