Are Computer Picks the Future of Betting? 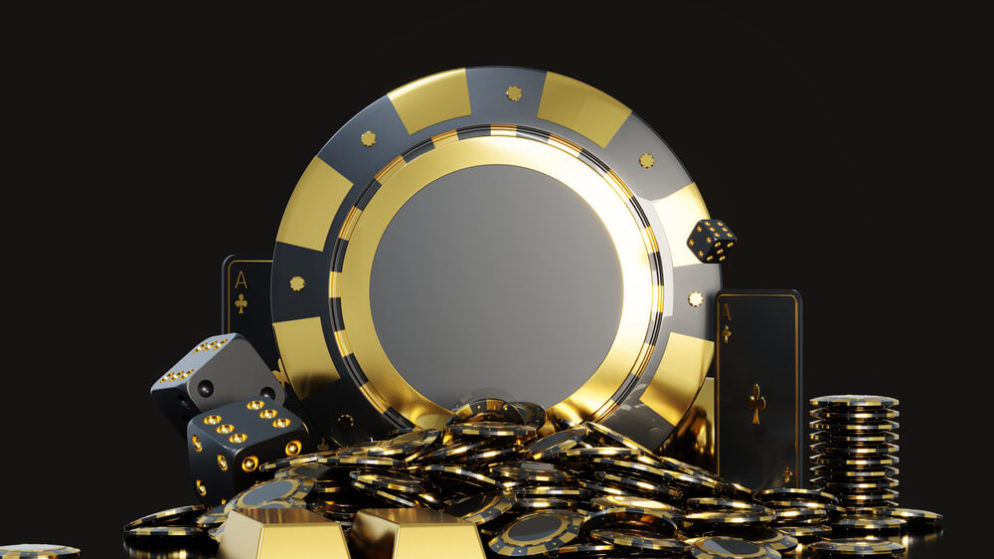 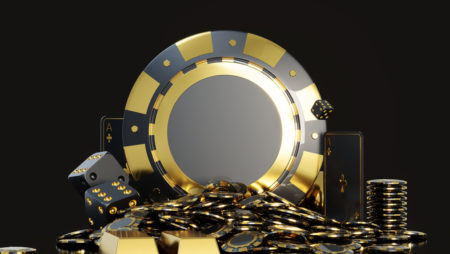 Computers have been an essential part of the sports betting world for a while now. However, computer picks are making things even more interesting. They can help you predict the future of sports betting events using statistics and math algorithms.

The latest computers are advanced. They can process billions of calculations per second regardless of the sports or leagues you wish to wager on. Here are a few things to know about computer picks and why they could be the future of sports betting.

One of the best things about computer picks is that they are valuable. Cognitive bias and human emotions can stand in the way of a good bet. However, using computers eliminates the human touch. Therefore, the bets are more accurate and efficient.

With human picks, there is a cognitive bias. It is usually influenced by personal opinions and what may seem like logic at first glance. Gambler’s fallacy is the most common kind of cognitive bias. It is based on the assumption that if something frequently happened in the past, it will probably happen again.

If, for example, the results of a coin flip are 50/50 most of the time and heads won ten times in a row, tails won’t automatically be the next winner. With computer picks, you can automatically eliminate the flawed processes of decision-making. This, in turn, increases your profits over time. If you plan to bet on an NFL game tonight, computer picks can help you create a good strategy.

Algorithms can simulate over/under, props, and any other kinds of wagers that involve longer periods. However, such predictions aren’t always reliable as many things can affect a possible outcome. An expected to injury to a key player, for example, can have a significant effect on the entire season.

They Are Simulations Not Guarantees

Another attractive thing about computer picks is that they do not claim to guarantee you success. Like human picks, they are only meant to help with your predictions. The most interesting thing about sports betting events is that there are no guarantees.

Computer simulations may show that a team has a significant advantage over a different one. However, they don’t automatically mean that the stronger team will win.

In addition, computers can only base their picks on previous events. They cannot predict unexpected events like lucky bounces, major players getting injuries, or bad beats.

Injuries can happen in-game, and this isn’t something that computers can predict no matter how much data is analyzed. Therefore, there is still a lot of excitement in your bets.

Computer picks aren’t here to completely replace humans. Although artificial intelligence and self-learning algorithms have taken major steps, they still rely on humans to direct digital processes. Computers are only for crunching numbers.

The use of human context makes computer picks even more reliable. Prediction models are consistently adjusted to improve their effectiveness and quality of picks. For example, older algorithms for games were based on goal-scoring numbers. However, newer models are more concerned with teams’ abilities to prevent goals.

There is always new computer prediction software, and each one tries to outdo the last one. Thanks to human guidance, computerized sports bets have become better than ever.

There are computer picks for all popular sports and sports leagues. Here are a few popular ones that are expected to gain more popularity over time.

Football is one of the most popular sports, and punters from all parts of the world spend millions on NFL wagers. It is, therefore, no surprise that NFL computer picks are already so popular. Usually, there are picks for point spreads and individual matches. Computer algorithms can also be used to simulate some props and overs/unders.

This is a top North American league that attracts bettors from all over the world. With NHL picks, you can make winning predictions for different markets. Thanks to the high purity level of the franchise, predictions can be uncertain. Therefore, betting on it can be very exciting.

The Canadian Football League is North America’s oldest pro sports association. It has plenty of fans, and you can now take advantage of computer picks to bet on your favorite games.

The CFL has managed to attract fantastic talent despite organizational issues. Since there aren’t many franchises playing in the CFL, the computer picks have a limited sample size. Although there are CFL computer picks, they aren’t as impressive as in other leagues.

Major League Soccer may still have a long way to go, but it is already impressive. The talent in this league isn’t what it used to be, and thanks to the designated player rule allowing teams to splash money at international stars, competition is stiffer than ever.

With decades’ worth of data, you can easily find helpful picks for Major League Soccer. The most popular ones include futures, totals, and individual matches.

Even though the NBA is a pretty predictable league, you can always benefit from computer picks. Unlike other leagues, it isn’t very dependable on luck. Therefore, the right picks can improve your profits.

The roaster in basketball isn’t as big as in other sports, and top players always have a major effect on outcomes. Usually, you’d be wise to pay attention to spreads as straight-up moneylines can be lopsided, hence lowering your profits.

MLB computer picks are reliable. By observing trends and patterns, computers can help you come up with predictions to maximize your winning potential. Being one of the oldest professional leagues, the MLB has a lot to offer in regard to data. The picks are accurate and likely to gain more popularity in the future.

In conclusion, computer picks are already great. However, they are likely to be even more popular in the future. As newer software and prediction models are created, the picks become even more efficient and reliable.