Is Gambling Illegal in the US? What You Need to Know

by Adam Mace
11 months ago

The question and confusion regarding the legality of gambling in the United States isn’t the easiest topic to comprehend.

Before you get started with clean-cut laws, you’ve first got to investigate and classify the different forms of gambling. Is the subject of the legality question sports betting, brick-and-mortar casino games or online wagering?

They’re not all the same and different rules apply to each form.

If that’s not enough to get your mind ticking, you’ve then got to concern yourself with the states of interest. The US is unique in its law system in that each state is able to choose and change the laws. So depending on where you are in the country, what is or is not legal can be totally different.

So what exactly is the story on gambling in the US? What forms are illegal and where are they prohibited?

Perhaps the biggest problem when it comes to looking at the legality of gambling is the specifics related to the restrictions on a state-by-state basis.

Gambling is legal according to U.S. federal law, but there are a series of significant restrictions when it comes to in-state and online gambling. It’s not simple to give a yes or no answer to the question of whether or not gambling is illegal, but rather a follow-up question regarding the state of residence is necessary.

Since each state is free to regulate and prohibit gambling in any way that it may choose, a full check towards both the type of gambling and the geographical location must be checked to avoid breaking state law.

There are only two states in which all forms of gambling (including the state-run lottery) are completely prohibited: Hawaii and Utah. However, when it comes to casino-based gambling, not all states are particularly lenient.

Federal law does, however, permit Native American Trust Land to be used for games of chance with the caveat of an agreement made between the State and the Tribal Government according to the Indian Gaming Regulatory Act of 1988. 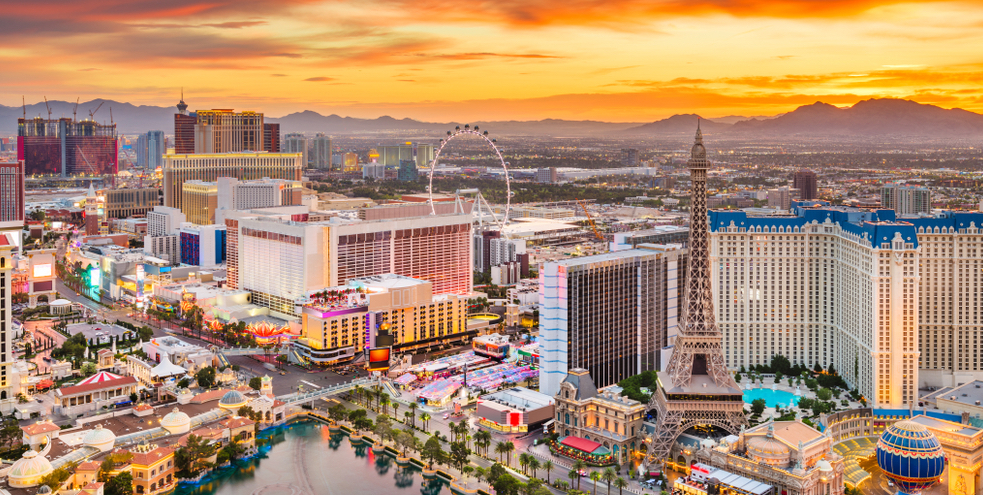 There are only two states that permit statewide gambling: Nevada and Louisiana. Both state and local governments impose licensing and zoning restrictions, though, so it’s not as easy as you might think to start up a casino of your own.

Each of the other states allowing any form of casino-based gambling restricts the areas to small geographic areas that often form casino hotspots, ripe for parties and high roller lifestyles. Atlantic City, New Jersey, and Tunica, Mississippi are all great examples of this, but there are always ways and means to find loopholes in laws. That is exactly what we see with riverboat-based casinos.

It is for this reason that we see floating casinos throughout some states that, more often than not, are permanently moored within a body of water and open to the public to play.

Another layer of confusion is added when we start considering the legality of different forms of gambling in each state, just in case you weren’t already scratching your head enough.

Depending on the type of gambling, in any of the following categories:

A full table showing the legality of each form of betting can be seen in the table below:

Legality of different types of gambling in states and territories 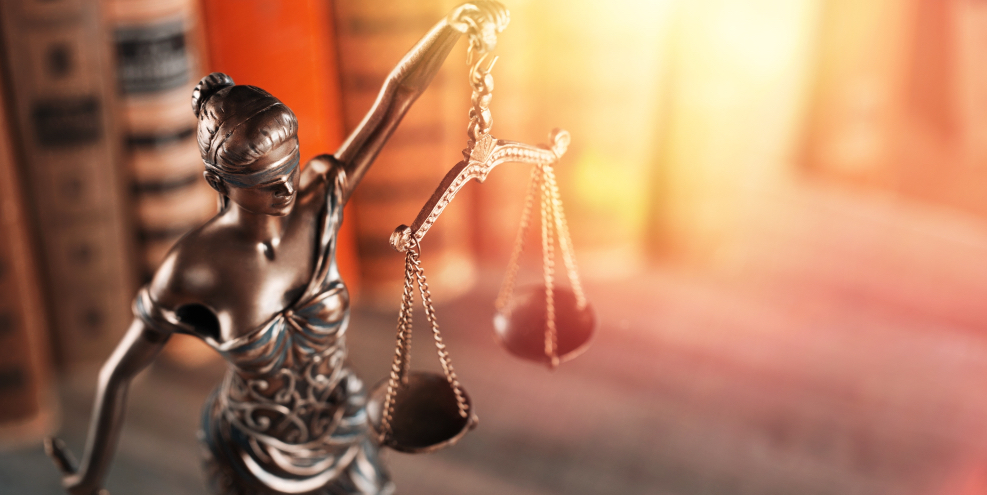 Take a look at the table and you might be a little overwhelmed at first, but don’t worry, a second, slightly longer one will serve you well and keep you on the straight and narrow when attempting to gamble throughout the US.

Pick the state of choice and scan the row to see what forms of gambling you’ll be able to engage in while in the state. For die-hard gambling fans, this might just act as the holy grail of tables with all the information you’ll ever need to plan what casinos to visit and what to play when you are in different areas of the country.

Thankfully, if you have accidentally fallen onto the wrong side of the law, punishment is rarely severe and in the majority of states will merely involve minor fines or warnings if caught. However, we do not recommend deliberately ignoring the law when choosing to gamble.

What’s perhaps the most interesting in the above table is the lack of legality when looking into online gambling in the majority of states. At first glance it appears that Delaware, Iowa, Nevada, New Hampshire, New Jersey, and Pennsylvania are the only states permitting wagering online – but just how true is the fact?

One of the most frequently asked questions when it comes to the issue of legality is whether or not gambling is illegal when wagering online.

To put it in black and white, there is absolutely no U.S. federal law against the act of gambling online. This makes it absolutely legal to gamble online at the federal level, although it is possible to run afoul of state law. However, the prosecution of gamers is extremely rare and although penalties can be enforced, they are usually very slight.

There is often a large amount of confusion surrounding the legality of online gambling due to the false report from various outlets that Congress had banned all online gambling in 2006.

The reports, for lack of a better word, are simply wrong. Although a gambling-related law was introduced in 2006, it was in no form detrimental to online gambling legality. The law simply made it illegal for banks to move gambling money when the bets that had been placed were already illegal. There was no caveat regarding the placing of bets by players.

Not only is there no mention of its prevention, but there is actually a passage regarding the lack of changes to gambling in the US within the law that reads:

“No provision of this subchapter shall be construed as altering, limiting, or extending any Federal or State law or Tribal-State compact prohibiting, permitting, or regulating gambling within the United States.”

There is absolutely nothing to worry about.

When it comes to state laws explicitly legalizing online gambling, you’ll find very few that are completely against the act of online wagering, but there are a couple with overarching gambling laws preventing the betting.

It’s worth checking up on your specific state laws if you’re a little apprehensive about depositing real money at a new place to play. There is the odd state that only allows some forms of gambling e.g. poker and, of course, those that completely forbid all forms. If you’re a resident, the chances are that you’ll already loosely know the laws, but a quick state-specific Google search will confirm the information.

The states that have specifically legalized at least a single form of online gambling are as follows:

States that have an online gambling prohibition

It may be true that there is very little in the way of explicit online gambling laws, but when it comes to online gambling prohibition in general, there are a number of states that don’t take it too kindly.

So, it’s with a heavy heart, that you’re in for some bad news if you reside in any of the following states:

Of course, if you’re unsure of the laws (or just don’t care to follow them) the penalties for gambling online are almost always light. The only states in which recognize gambling as a felony are Washington State and Washington, DC.

For the majority of states, gambling is a misdemeanor, such as in Arkansas and Colorado where the offense is simple and likened to a traffic ticket.

The legality of taking online bets

It shouldn’t come as much of a surprise that the act of taking online bets isn’t the most legal of things you could be doing while surfing the web.

In fact, it has always been against federal law to take sports bets over the internet, despite the fact that it is legal to make them. So if you’re planning on setting up a site and accepting sports bets online, you’ve got another plan coming. The Wire Act is an integral part of the system for keeping players safe when they’re wagering online.

Despite this, finding a reputable place to play can be a challenge and because of the legal issues surrounding online play. We see very few sites that cover the whole of the US for places to play online. Although there are a couple that do, they are usually best to avoid as they tend to be on the shadier side of the law.

To cut a long story short

It’s clear that the laws around gambling in the US are a little bit nightmarish, but if you keep your wits about you and stick to the table before heading out (or staying in) to gamble, you will know exactly where you stand.

Get it wrong and you might be looking at some repercussions. Thankfully, in the majority of cases, these aren’t particularly severe and those playing shouldn’t face any jail time. It is common for the offenses to resemble a parking ticket with fines and warnings: the most that you’re likely to see.

Regardless, it is best to check before heading out and know exactly what the rules are in the state where you are planning to play!

gambling in the United States, is gambling illegal
Read More

Casinos Learn To Play
Roulette Strategy: How to Win at Roulette According to Pros
2 months ago
0 14783

Learn To Play Other Games
The Subtleties of Blackjack Table Etiquette, Explained
2 months ago
0 4630