by Marina Turea
3 years ago 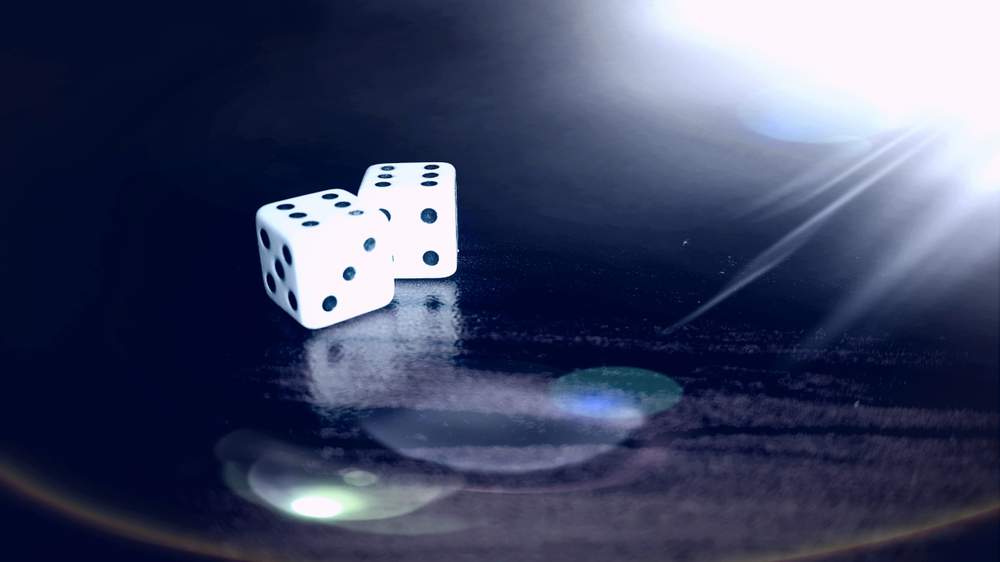 The Kenyan gaming industry is bracing for a fresh onslaught after the country’s president called for an amendment of the constitution to ban all gambling.

Speaking at a church event to commemorate the 60th anniversary of the Christ is the Answer Ministries (CITAM) Church in Karen, Nairobi, President Uhuru Kenyatta told lawmakers in the congregation to pass laws that would ban gambling in the East African nation.

“We have this thing called gambling in the country and it is terrible. I alone as Uhuru cannot change this trend. Go back to the constitution and change the laws,” Kenyatta said as per the Tuko website.

Kenyatta added that if such an amendment was brought to his office, he would not hesitate to sign it. The president’s biggest gripe with the sports betting industry is that it has been enriching a few individuals.

Matters came to a head earlier this year when Kenya suspended the licenses of 27 operators on the claim that they were not paying taxes. The gambling companies have refuted the claims, but the Kenyan government has dug in its heels.

Kenyatta told the church gathering that his government was not going to relent until the sports betting firms paid what they owed.

“So long as they are operating within Kenya, and are guided by the laws of the land, they should give Caesar what belongs to Caesar. [MPs] should help me do it,” Kenyatta said.

Kenya’s Betting Control and Licensing Board (BCLB) claims it is owed $586.4 million in unpaid taxes by the 27 operators. The dispute arose after the regulator introduced a 20 percent tax on winnings. BCLB insists that the tax should be levied on both the payout and the player’s original stake, but the operators argued that the tax is only on the payout.

With its license suspended, the market’s leading sports betting house, SportPesa, responded by terminating its sponsorship of the country’s soccer league.  That move only helped tempers soar.

Even though some betting houses seem ready to comply with the regulator’s demands, SportPesa took legal action against the BCLB.

SportPesa insists that the dispute is due to a deliberate politicization of tax figures by the authorities. The company said the government wrongly claimed that the entire betting sector only paid $38.7 million in taxes last year, yet SportPesa alone paid $61.6 million.

To add more intrigue to the drama, in 2018, the Kenya Revenue Authority gave SportPesa an award for being one of the best taxpayers in Kenya. “We want to thank and appreciate you for the role you play in the economy. It is our hope that you continue to grow,” an official from the country’s taxman was quoted saying.

“SportPesa has therefore taken legal action against the betting regulator and sought compensation for lost business during this time. The High Court is currently considering whether the authorities acted illegally in blocking access to customers’ accounts. A verdict is due to be delivered on 19 September,” a SportPesa spokesman said.

In July, Kenya’s Interior Ministry ordered the deportation of 17 foreigners, whom it accused of operating illegal gambling houses. Bulgarian, Italian, Russian, and Polish citizens were among those ejected from Kenya.

This culminated in the current impasse between the government on one hand and the sports betting industry on the other.

The government insists that sports betting firms must pay up, but some legislators say this is unhelpful brinkmanship. They argue that if the firms remain closed, jobs would be lost and this will hurt the Kenyan economy. In addition, the legislators say Kenyatta is being misled.

READ
Vegas Strip Blackjack: A Guide to How and Where You Should Play

Killing the goose that lays the golden eggs

Gambling has always been a contentious issue in Africa, with religious groups arguing that the practice is immoral. Speaking about banning gambling in the country at a church gathering may have been a deliberate populist strategy.

But can Kenya afford to ban gambling?

A gambling outlook 2017-2021 report by audit firm PricewatehouseCoopers projected that the yearly turnover of the sports betting industry in Kenya is worth $20 million, and will reach $50 million next year as demand grows.

In total, the formal Kenyan betting industry, which paid $28.3 million in taxes in 2015, is ranked third in Africa after South Africa and Nigeria.

To put the gambling industry’s importance in perspective to the Kenyan economy, the country’s gambling regulator’s figures show that gross gambling revenue for the 2016/2017 financial year was nearly $198m – equivalent to about half of the Kenya’s annual health budget.

Growth of gambling in Africa

Gambling is becoming increasingly popular in Africa, with figures showing that in South Africa, for example, revenues from gaming are projected to hit the $2 billion mark this year. The forecast was made by PricewaterhouseCoopers in its fourth annual edition on the gaming industry entitled “Taking the odds: Gambling outlook for 2015 – 2019 (South Africa – Nigeria – Kenya).”

Another report by the same firm says sports betting rose by 21.3 percent in 2016 to $197 million, more than three times the revenue it generated in 2012. Sports betting has been growing rapidly and in 2015 it overtook horse racing in terms of revenue earned. PwC forecast that revenue from sports betting would comprise more than two-thirds of the total betting market by 2021.

A pollster, GeoPoll pointed out that although gambling in Kenya has been around for some time now, the upsurge in sports betting has been due to the burgeoning use of mobile phones and internet penetration.

“In addition to regularly scheduled sports events, major international tournaments such as the FIFA World Cup, the Rugby World Cup and the European Championship further boost betting volumes. We project double-digit increases in 2018 and 2020, reflecting added betting on major international events, with mid-to-low single-digit gains in 2017, 2019 and 2021 as betting on 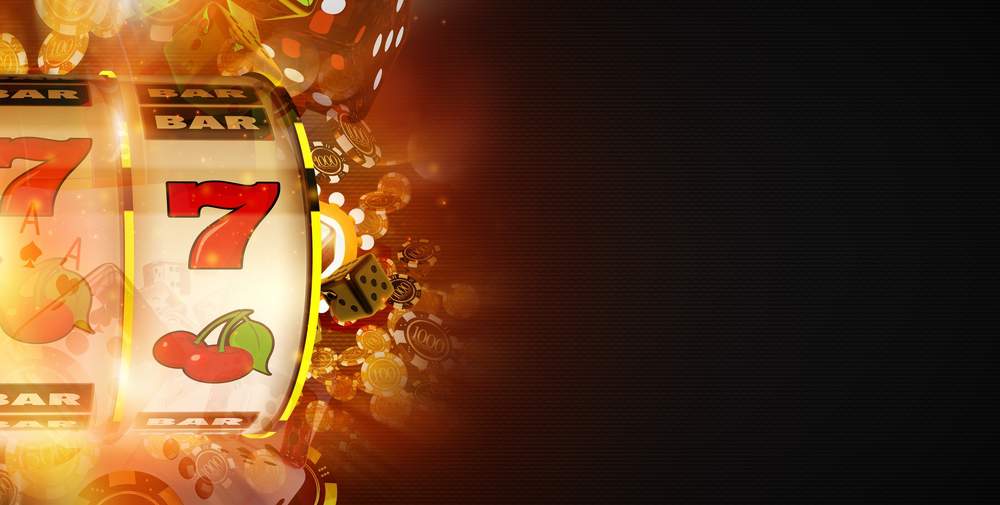 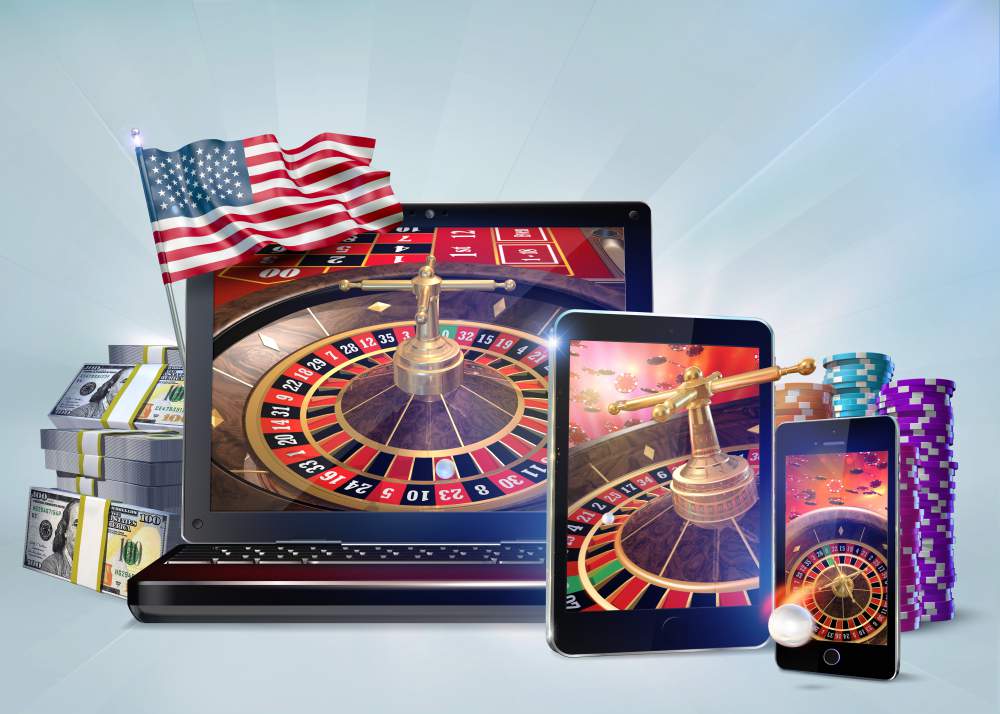