Your guide to betting on UFC 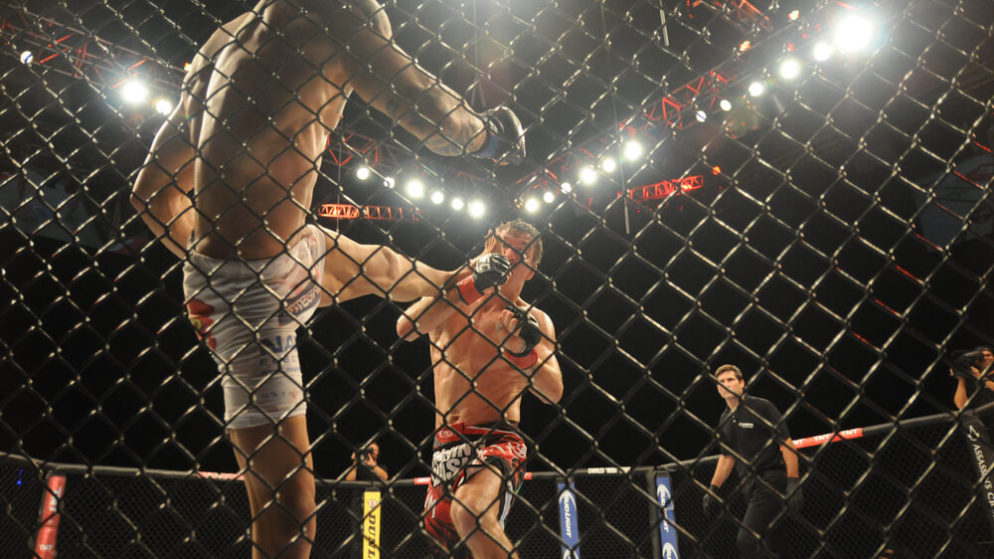 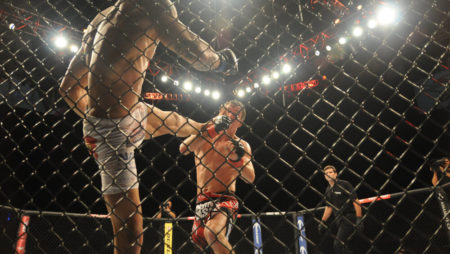 Over the past few decades, the UFC has grown from a fledgling fight promotion into one of the biggest companies in all of sports. Mixed martial arts (MMA) was initially spurned by many and seen as a barbaric cousin to boxing, but that image has changed dramatically.

The UFC has helped drag the sport into the mainstream, disproving misconceptions and making stars of some of its fighters. Of course, there has been no star brighter than Conor McGregor, who won UFC world titles across two weight divisions and took the sport to new heights.

The likes of Ronda Rousey, Jon Jones, Khabib Nurmagomedov and Georges St Pierre have also crossed over from the UFC into popular culture and helped make the company what it is today.

The UFC holds a huge number of fight nights throughout the year, with the largest only available on pay-per-view. With plenty of fights on every card, this provides ample opportunity for betting on the UFC, but it can be difficult to know where to begin.

Your first step should be to choose a safe and reputable supplier to place your bets with. While most providers fit this bill, there can be some in which you would be putting your money at more risk, so it’s best to do a bit of research first.

Then, it’s a case of knowing what types of bets you can place on UFC fights. The most common is a moneyline bet, wherein you’re betting on the winner of a particular fight.

For example, for the recent UFC 269 main event, Dustin Poirier was a -160 favourite, while Charles Oliveira was the +140 underdog. That meant, in order to win $100, you would have had to have staked $160 on Poirier.

Oliveira’s odds represent the amount you would win if you placed $100 on him – $140 which, with your initial stake, would come to total winnings of $240. This particular fight highlighted how bookmakers don’t always get it right, as Oliveira ended up submitting Poirier for the win.

A more specific type of bet you can place is on the method of victory. For UFC fights, this is usually split into a few categories; KO/TKO/DQ, points or submission.

The first relates to a knockout, a stoppage from the referee or doctor, or a disqualification. A points win is when the fight goes the distance and the fighter is given more points than the other by the judges, and a submission is when one fighter forces the other to tap out, or renders them unconscious through a submission manoeuvre.

You can either bet on just the method of victory itself, regardless of which fighter prevails, or you can select a winner and their method of victory. The second option will have more generous odds, as the bet is more specific.

The length of the fight is another aspect you can bet on. For example, you can bet on the exact round the fight will end in, regardless of which fighter wins. Bookmakers will supply odds for each round in relation to the chances of the fight being finished in that stanza.

Alternatively, you can go for an over/under bet. Here, bookies supply a specific number of rounds and then offer odds on whether the fight will go over or under that number.

Typically, for a five round fight, the numbers offered are 1.5 rounds, 2.5 rounds or 3.5 rounds. This is to avoid confusion over whether or not a bet was successful.

Most bookmakers also offer live UFC odds, which allow you to bet on a fight that has already started. The odds will change and shift as the fight progresses, providing opportunities to get ahead of the curve.

With so many fights throughout the year, the UFC has become a popular place for betting. Plus, the sport regularly throws up upsets, giving bettors more chances to make serious money.

Even if you’re a hardcore fan, it’s always best to do a little research before placing your bets to find the best value and see if there are opportunities to beat the bookies, such as in the recent Oliveira-Poirier fight.