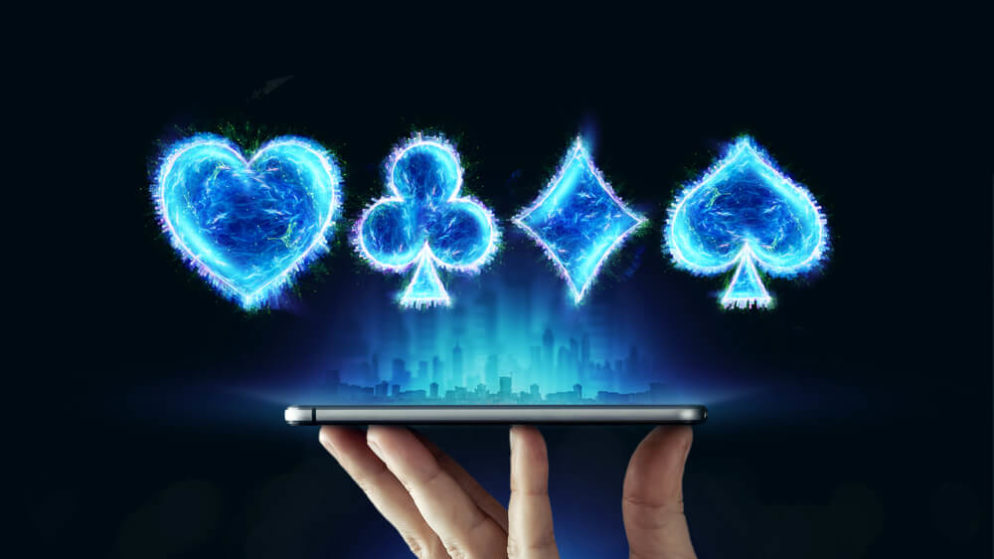 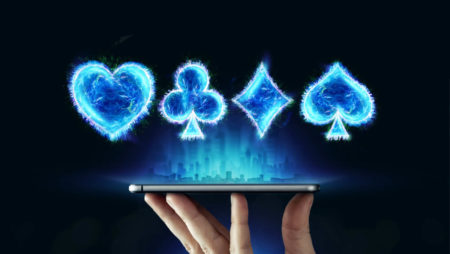 When Lincoln welcomed its first casino, one of its biggest missions was to reduce property taxes in Nebraska. Supporters of legal casino gambling had estimated that the casino industry in the state was capable of generating at least $45.5 million a year for the tax relief fund.

The fiscal offices of the state legislature had estimated even higher sums for the relief fund, projecting about $93 million being produced by next year if all 6 legal casinos are opened. At present, WarHorse Casino has been paying taxes at a steady rate. In particular, the casino generates between $150,000 to$200,000 every week in taxes.

The state’s first casino has already produced close to $800,000 for the property relief fund based on reports from the Nebraska Racing and Gaming Commission. The $800,000 corresponds to the first 5 weeks that WarHorse Casino has been in operation and consists of the $597,854 that was produced in October 2022.

However, the gaming taxes being paid could be much higher if it wasn’t for the limited capacity of the casino. WarHorse currently only has 433 slot machines in the temporary facility and is yet to introduce table gaming. Once the permanent casino opens its doors in about 2 years, the entire casino is predicted to generate at least $200 million per month.

The good news is that the casino is only in its beginning stages of operation. The officials at the casino expect that once the team begins marketing and advertising the facility vigorously, the number of patrons should rise, which will boost the overall revenue. The temporary casino, which is located on the southwest edge of Lincoln has been extremely well received by the public, especially as more property relief funds have continued to be produced.

According to the CEO of Ho-Chunk, the property could produce as much gaming revenue as $100 million each year which will all go into the property tax relief fund. The state has demonstrated that it has a hunger for new gambling options and has shown immense growth potential.

Sure, Lincoln doesn’t have the same energy and old casino gaming tradition of neighbouring town Omaha. Punters in Omaha have been enjoying legal casino gambling since in Council Buffe for years, which means that opportunity for growth in Lincoln has never been higher than it is today.

In the state, casino facilities are required to contribute 20% of their gross gambling revenue to gaming taxes. At least 70% of that revenue generated is directed to the property tax credit fund in the state. An additional 25% of the gaming taxes is typically divided between the county hosting the casino, as well as the host city.

WarHorse may not be Nebraska’s only casino for very long

As mentioned above, the state is capable of accommodating 6 new casinos. However, WarHorse is currently the only casino facility in the state, which has provided it with a huge advantage. However, this status as Nebraska’s only casino facility will not last long as Grand Island’s Fonner Park estimates the debut of its new facility before the year’s end.

Not too long ago, the Nebraska Racing & Gaming Commission announced that it had approved Fonnner’s Park’s plans for remodelling a racing facility that will house the temporary new Grand Island Casino. With this approval, the construction of the new casino is expected to take place immediately at the Concourse part of the park.

The temporary Grand Island Casino will boast 300 slot machines, a simulcasting area, kiosks that will be used for horse gambling, a snack bar, as well as an Elite Casino Club. The casinos will also include table gaming that will consist of many casino games such as roulette, blackjack, as well as craps.

Once fully completed, the permanent Grand Island Casino facility will contain a total of 650 slot machines, various table games, a sportsbook lounge, as well as a massive hotel with 116 rooms. There will also be several on-site dining options that will include Ruthie’s Steak & Seafood, as well as Draft Day Sports Lounge. There will also be added amenities such as a spa and indoor and outdoor pool.

With the addition of these new temporary casinos, Fonner Park is keen on ushering in a new season of horse racing. The Grand Island Casino has grand plans for not just revitalizing horse racing in the park but in the entire state as well. Once the casino is up and running, a portion of the casino gaming revenue will be directed to the racer’s purses.

As of now, horse breeders in the state can only take part in horse racing competitions outside the state. The officials in Fonner Park are also hoping that the new facility will attract sports bettors, which will present an opportunity for cross-marketing.

The opening date pushed back due to delays

The new casino was supposed to open its doors by thanksgiving but it appears that Grand Island residents will have to wait a little longer to wager. The casino opening date has been pushed back as a result of delays. Now, the casino is expected to open its doors in mid-December.

Like many casino construction projects, the temporary casino has not been without problems. For instance, supply chain problems have been a major pain for the developers and casino administration. The temporary Grand Island Casino has also faced labor shortage issues.

The racing and gaming industry of Nebraska has great potential to become one of the largest gambling markets in the country. With 2 temporary casinos in the works, the state is already surpassing the expectations set at the launch of the market. The new casinos represent a massive win for the state as revenue from the casino operations will no doubt benefit state residents in numerous ways. 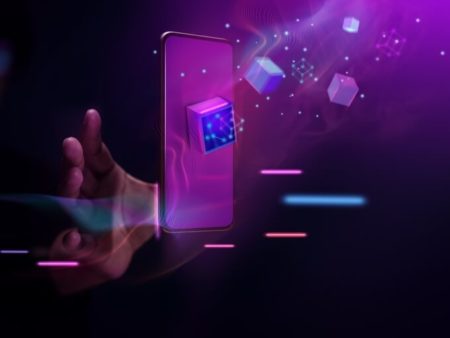 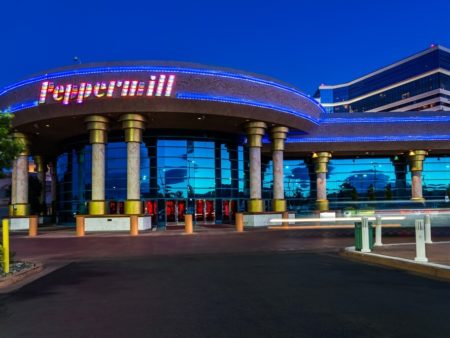