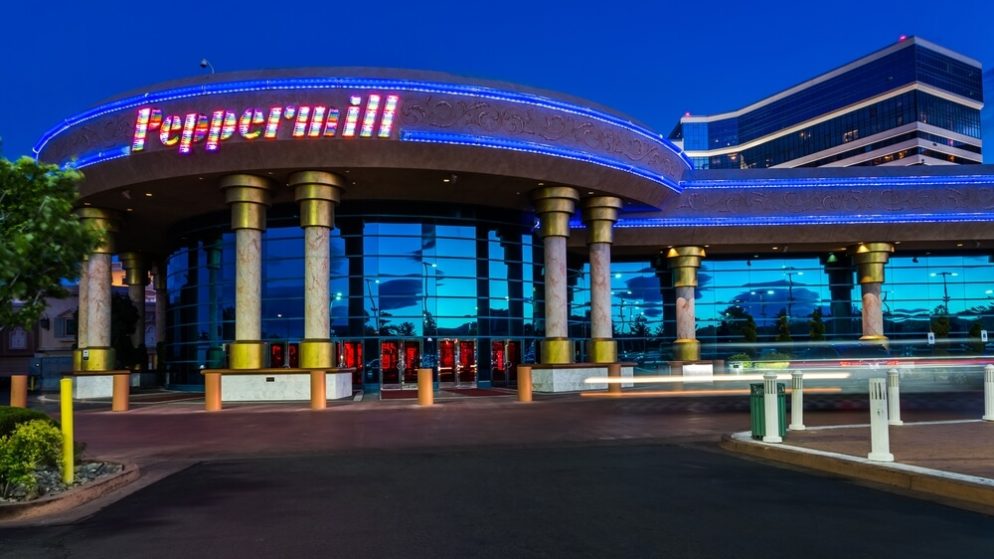 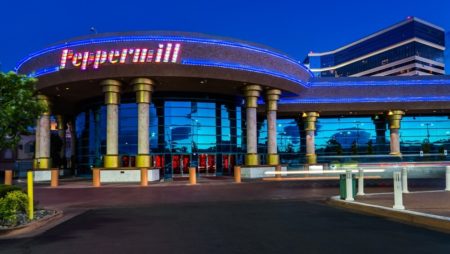 CT Gaming has extended its reach and is now available for gamblers in Belgium. Thanks to a strategic agreement, CT Interactive will henceforth roll out a few of its dice slot games with PepperMill Casino, which is easily one of the most recognized brands in Belgium.

CT Interactive’s games including 20 Dice Roosters, 50 Dice Treasures, 20 Dice Party, as well as 40 Mega Dice, will all be available for punters in Belgium. In total, CT Gaming will debut 23 dice slots with PepperMill Casino.

Dice slot games may not be the most common type of casino table games available. However, they still have a lot of support from experienced casino players. Because they are limited in number, dice slot games provide an entertaining gambling experience to those that prefer them.

This partnership is expected to be beneficial for both brands as they work to leave their mark in the competitive gambling market in Europe. Peppermill Casino’s customers will now have a lot more variety than they are used to as far as their selection of dice slots is concerned.

CT Interactive has continued to explore its expansion plan

CT Interactive, on the other hand, has now expanded its reach with this partnership which should help the brand realize its goal of domination in the European market. The brand has been working hard to set up similar strategic partnerships all over the continent to help it actualize its vision.

CT Interactive has stated publicly that expansion is a critical pillar in the company’s growth. CT’s international reach has grown considerably over the last year owing to a series of deals that the brand has made with some of the biggest online casino operators in the world.

CT interactive also has several other partnerships in Peru as it continues to pursue its quest to dominate Latin American jurisdictions. For instance, in August last year, CT Interactive took its content live with Bonanza.club.

Last year, CT also took the Italian gambling market by storm when it teamed up with Signor Bet. Since the partnership agreement was announced, CT has availed some of its most popular titles to Signor Bet. This includes titles such as Chilli Fruits, 40 Treasures, Luck Clover, and more.

In April 2022, CT Interactive also gained access to several more segments of the lucrative gaming market in Latin America. It is this deal with Playtech that saw CT Interactive integrate its popular games with Playtech’s already massive portfolio of online slot games.

This was yet another move from CT Interactive to deepen its global footprint. Owing to this deal, market opportunities opened themselves up in profitable regions including Mexico and Colombia. Before its partnership with Playtech, CT has also signed a similar deal with Pariplay.

Under the terms of its deal, Pariplay would integrate CT’s games into its award-winning Fusion content aggregation platform. This collaboration saw CT introduce its games such as Duck of Luck and Win Storm to one of the biggest customer bases in the Baltic region, as well as Romania.

As you can expect, the brand kicked off 2023 strong by sealing several more deals and partnerships. Case in point, CT took its content live with AdmiralBet Montenegro, which has a multi-layered platform that attracts gamblers in their thousands. Soon after this, CT Interactive then introduced its products to operators in Bulgaria.

CT Interactive entered the Bulgarian gambling market thanks to a deal with Betmarket. Betmarket is one of the popular sportsbook operators in Bulgaria even though it has only been licensed for a relatively short time. These recent deals that the brand signed in January 2023 have allowed the software provider to commence the year on a high note.

Still in January 2023, CT Interactive continued its dominance in the gambling market in Malta by teaming up with IZI Group. CT Interactive already had an existing partnership with a subsidiary of IZI Group known as IZIBET.com. As such, this is the second brand from IZI Group that CT Interactive has teamed up with.

As a result of this deal, CT Interactive will offer IZI 40 exclusive slot games. CT interactive will henceforth provide the group with cutting-edge titles and content that has been designed with modern players in mind.

To ensure its continued success, CT Interactive is scheduled to attend the highly anticipated ICE London which is expected to take place between February 7th and 9th at ExCel London. During the conference, CT Interactive will showcase some of the games that the brand has been working on.

For instance, attendees will be treated to CT’s newest addition dubbed Treasure Chase. Treasure Chase was developed by the company to cater to gamblers that are looking for dynamic and high-octane gameplay. During the event, CT will also enjoy the opportunity to showcase its upgraded portfolio of more than 200 games after the company invested heavily in improving its products in 2022.

CT Interactive has grown to become one of the most recognized online software providers in the world. The brand already supplies its operator partners with more than 200 casino gaming titles. Some of the products that CT Interactive offers include dice slots, jackpots, classic fruit slots, as well as cascading reels games. All the titles available can be customized and personalized by any operator that wishes to do so in line with their customer attraction and retention strategies. 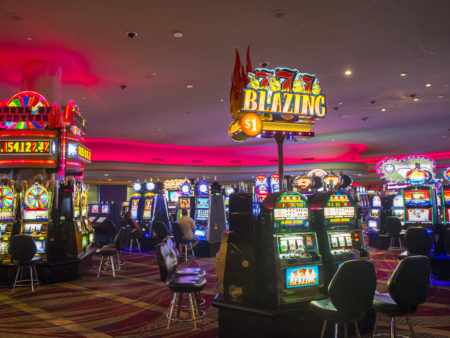