by Marina Turea
4 weeks ago 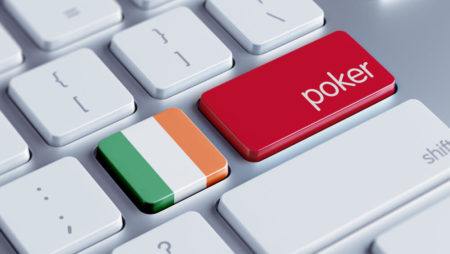 The Dublin Poker festival is returning in February and none could be more excited than poker players from all over Europe. The Dublin Poker Festival will be held at the massive conference center at the Bonnington Hotel. Scheduled to take place between February 16th and February 26th, this year’s festival is going to be the 15th iteration of the event.

This year, the poker festival will return to its original schedule of February dates after experiencing changes over the last year. The poker festival has been around since 2012 when it was created to merge the Amateur Championship of Poker with the ever-popular European Deepstack Poker Championship.

The original intention was to merge the 2 poker classics so that poker pros and fans in Ireland could enjoy an exciting poker festival lasting 2 weekends in beautiful Dublin city. Since the Amateur Championship of Poker and the Deepstack tournaments were merged, organizers of the festival have since added the largest seniors poker tournament in the country known as the Irish Senior Poker Championship.

The festival is typically held in February because that’s when the country’s beloved rugby team is playing away games. As a result, poker pros that travel for the tournament get to enjoy much lower prices than they typically would.

What can poker players expect during this year’s Dublin Poker Festival?

As the name suggests, the Amateur Championship Of Poker attracts a huge number of amateur poker players that can run the gamut from complete beginners to those that have a few years of experience under their belt. This tournament is well priced with a budget-friendly buy-in of €300.

The Amateur championship has been scheduled to kick off on February 16th. Once this first event kicks off, it will set the scene and tone for the next 10 days of the festival.

The European Deepstack Poker Championship, on the other hand, attracts a different caliber of players that tend to be more professional and competitive. This tournament requires a starting stack of 100,000, which players can access for a much higher buy-in. In 2019, the festival introduced 2 starting days, as well as the big blind ante which have since become pillars in the championship.

This year’s European Deepstack will feature a buy-in of €570 and a total of €200,000 in guaranteed prizes. Those taking part in this tournament will have a choice of 2 Day 1s which are scheduled to take place between February 23rd and February 24th. Day 2 of the Deepstack will continue into the following days until its conclusion on February 26th.

Poker players with GGPoker accounts have been working smart to secure their seats in the Deesptack tournament since January 9th, 2023. Qualifier buy-ins start from €1 while direct satellites to the Deepstack tournament can be accessed for €50. As the tournament nears its debut, both GGPoker and the festival will also introduce more ways for European punters to qualify.

This year’s Irish senior will kick off on February 20th and will be concluded 2 days later on the 22nd. The seniors’ event is also set to attract a large crowd owing to its lucrative guarantee of  €25,000.

GGPoker has joined forces with the festival

At the start of the year, GGPoker announced that it was teaming up with the poker festival as its official title sponsor. GGPoker has over the last few years become the largest operator of online poker in the world. As such, this partnership has therefore caused this year’s Dublin poker festival to be one of the most highly anticipated events of the first half of 2023.

In total, all three tournaments discussed above are expected to amount to approximately $344,000 or €325,000 in total. As the main sponsor, GGPoker has been offering online satellites for the headline tournament, which is the European Deepstack Poker Championship.

The online satellite is a buy-in event worth $604 that is hoping to attract a large number of poker players with its guarantee of $212,000. Since GGPoker is sponsoring the event, all poker players with GGPoker accounts are welcome to take part in the satellites. With hundreds in guaranteed prizes up for grabs, the satellites, which start at an affordable €1 are anticipated to surpass the €200, 000 guarantee.

GGPoker alongside the Dublin Poker Festival have both done their best to offer poker players as many ways as possible to qualify. Poker players can take part in low-stakes cash games, and side events, as well as through other events such as the seniors’ tournament (as long as they meet the stipulated qualifications).

This partnership will prove highly beneficial for GGPoker and the Dublin poker festival. For instance, the festival will get to enhance its credibility and authority with GGPoker’s help. On the other hand, GGPoker stands to attract a whole new breed of poker players in Ireland. More importantly, poker players will be treated to an enhanced experience that will see them looking forward to more such events in the future.

The Dublin Poker festival is easily one of the most anticipated events in Ireland’s live poker schedule. This year’s partnership with GGPoker will certainly help to elevate the brand to greater heights as GGPoker is one of the most recognized online poker brands in the world. Given the wide player base of poker players in Ireland, this partnership will be beneficial for all parties involved. 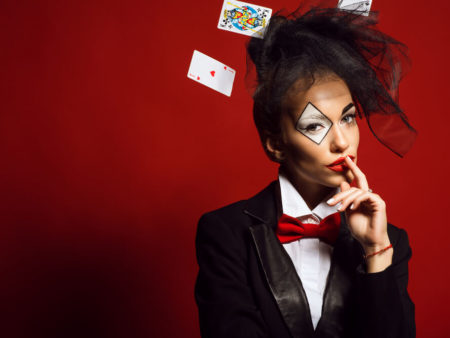 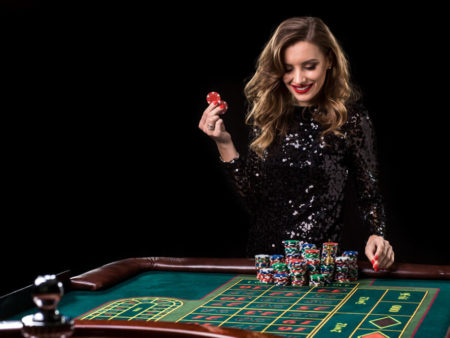 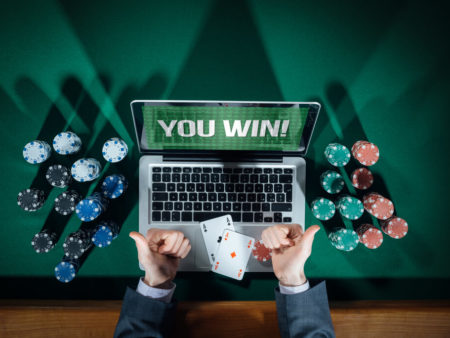