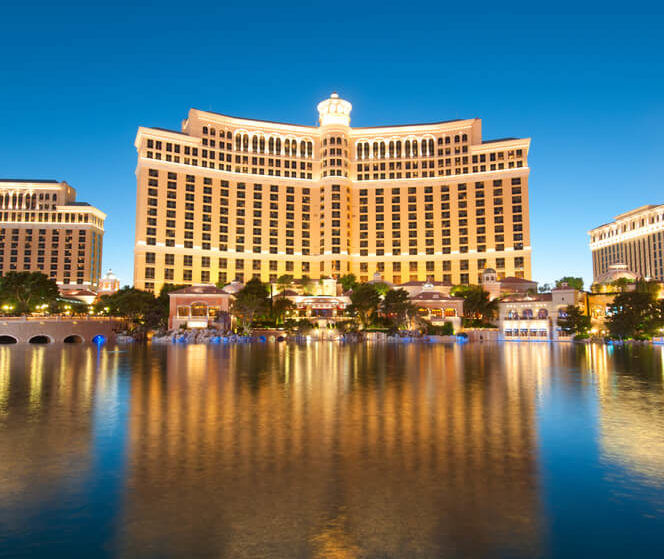 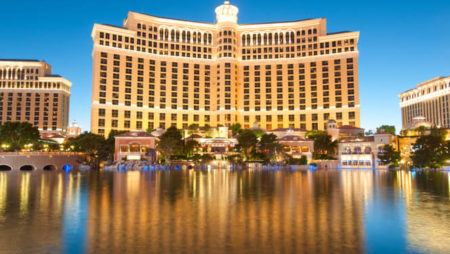 One of the most famous high-stakes poker rooms on the Las Vegas Strip recently had its name changed. “Bobby’s Room,” at the Bellagio is now the “Legends Room.”

Since the beginning, Bobby’s Room has hosted some of the biggest poker games in the world. The games featured a mix of variants, with limits of at least $400-$800. However, games were much bigger during the World Series of Poker, with limits of $1,000-$2,000 and up. Recently, the newly named poker room hosted a $2,500-$5,000 big bet mix game.

The Namesake of Bobby’s Room

The room was named after the 1978 World Series of Poker main event champion Bobby Baldwin. The 28-year-old Oklahoma-born, four-time bracelet winner remained in Las Vegas after winning the main event, and went on to build a successful career in the casino industry.

Baldwin was hired in 1982 as a consultant for the Golden Nugget, and just two years later, rose to become president of the property. In 1987, Steve Wynn hired him as the president of The Mirage on the Strip, as well as the Chief Financial Officer of Mirage Resorts. In the late 1990s, Baldwin became president of the Bellagio.

In late 2018, Baldwin left his position with MGM Resorts as President of CityCenter and the Chief Customer Development Officer of MGM.

Last year, Baldwin announced he would become the CEO of the Drew Las Vegas; the Drew is a planned renovation for the abandoned Fontainebleau. While the Drew Las Vegas is scheduled to open in 2022, a tanking economy and multiple lawsuits cast doubt on the $3 billion project.

While his corporate career has been stellar, in his younger days, Baldwin was very successful on the felt. He’s won two WSOP bracelets with a seven-card stud title and in no-limit 2-7 single draw, as well as his main event bracelet. Baldwin’s last big cash was in 2012, placing seventh in the $1 million buy-in Big One For One Drop. In 2003, he was inducted into the Poker Hall of Fame.

Bellagio Reneges on a Promise

Bellagio had originally promised that Bobby’s Room would remain the same, despite his leaving the company. But last month, the famed poker room was renamed. Many in the poker world missed the change, due to the chaos caused by the COVID-19 pandemic. The passing of famed poker player and commentator Mike Sexton, the Daniel Negreanu-Doug Polk heads-up match, and a hybrid WSOP also distracted the poker community.

Ivey’s Room at the Aria

Phil Ivey has won one World Poker Tour title, sat at nine World Poker Tour final tables, and has won ten World Series of Poker bracelets. At one time, Ivey was widely regarded as the best all-around player in the world, making it into the Poker Hall of Fame in 2017.

However, In April 2014, Ivey’s winning streak came to a halt when the Borgata Casino in Atlantic City accused Ivey of cheating at baccarat by leveraging a defect in the manufacturing of the cards. The Borgata sued Ivey, along with Gemaco, the manufacturer of the cards.

Subsequently, in 2019, Ivey’s Room was changed to simply “Table 1”. That decision came shortly after a federal judge gave the Borgata the go-ahead to seize Ivey’s assets in Nevada to collect the more than $10 million he owed from the lawsuit concerning his notorious baccarat session.

To collect the settlement, the US Marshals Service served a writ of execution to the World Series of Poker, seizing Ivey’s 2019 winnings as payment to the Borgata. Ivey finally settled with the Borgata Atlantic City casino last July. 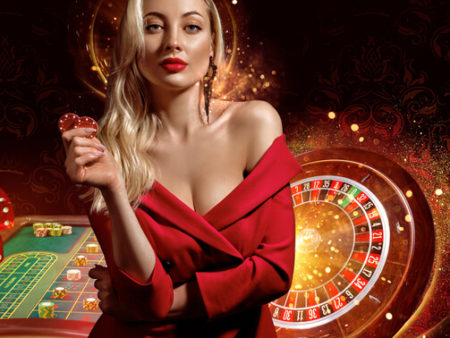 Casinos Learn To Play
Cheating at Roulette: How It’s Done and How People Get Caught
2 days ago
0 4100 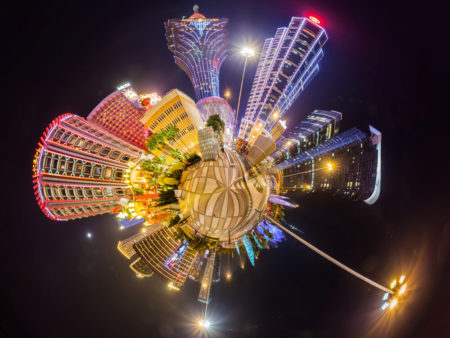