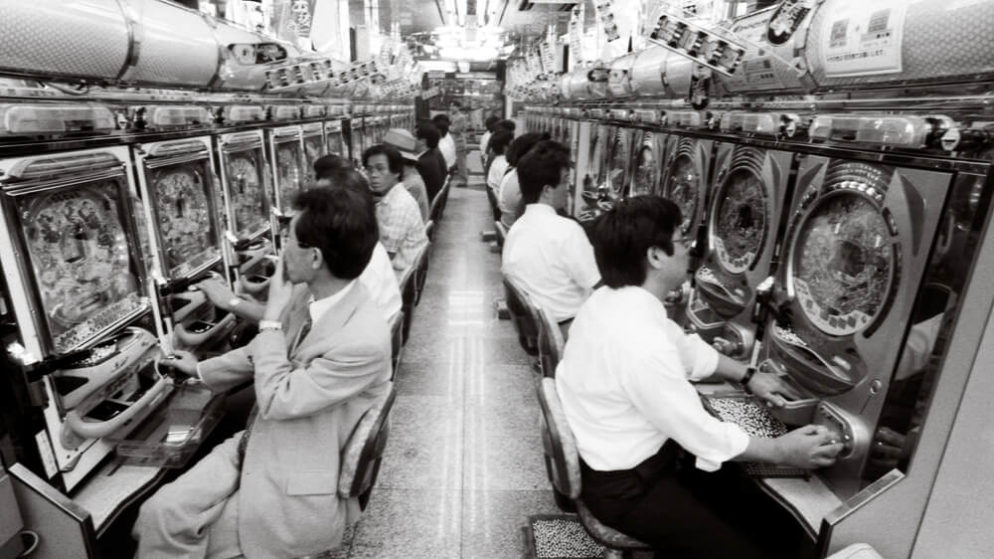 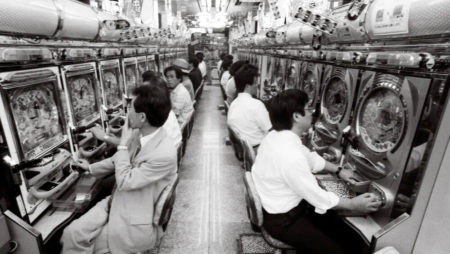 Gambling in all forms is strictly regulated by the Japanese government. However, gamblers in Japan have many different options available to them in both physical and online choices. In this article, we will take a closer look at five of the cool things about gambling in Japan.

In Japan, there is a line that differentiates the difference between skill-based games and others that rely on luck. The skill-based variety is considered legal where the games of chance fall under the category of illegal. The lawmakers in Japan are clear on their position related to games that are not skill-based, however, the internet has presented many difficult challenges to the gambling laws in that country. As much as the Japanese government has attempted to keep gamblers from venturing outside of the country for online betting options, the more online gambling sites do to reach potential members within Japan. Plus, the existing laws of the land do not specifically address internet gambling. Things would be different if the single Japanese government-run online portal had better betting options, but it doesn’t and that is why American-style online casino sites are so attractive to Japanese gamblers. And with easy access, the infiltration of online gambling sites outside of Japan will continue.

The 5 Cool Things About Gambling In Japan

Here is a look at some of the most interesting things about the Japanese gambling industry today.

1 – There Is Just One Legal Gambling Portal

For gamblers to reach online casinos in Japan, they have to utilize the government-controlled portal. It is operated by Toto, which is the entity that also controls the national lottery program. It also controls what types of activities are made available for gambling in Japan, which amounts to just a few (more on those later). It is interesting to note that through this government gambling portal, the Japanese gambling revenue collected annually is about equal to the amount collected in all of the United States each year. The difference is that the population of Japan is about half of that of the US which shows you how popular gambling is in Japan.

2 – There Are Just Four Public Sports Where Gambling Is Legal

We mentioned that Toto controls the types of gambling events made available for betting. Japanese law has deemed that only four public sports will be offered where gambling is permitted. They are horse racing, bicycle racing, powerboat racing, and motorcycle racing. Each has its specific following in the Japanese gambling industry. Horse racing is held at race tracks and is not a social gathering as it is in North America. In Japan, horse racing is strictly meant for gambling.

The type of bicycle racing that is legal to bet on is called Keirin. The racers were all male until 2021 when “Girls Keirin” was formed allowing bettors the option to place wagers on female racers. A typical racing event will involve nine cyclists racing around a 333.3 to 500-meter track for races of 2,000 to 3,000 meters. The average speed the racers reach is 60 km/h and the final laps can see racers hitting 70 km/h.

The powerboat racing events are called Kyoutei. A total of six boats are in each race and they will speed around two buoys spaced apart 300 meters. The courses can be set up in various waterways ranging from rivers to lakes or the open sea. A race will last three laps and the boats can reach speeds of 80 km/h. This is a racing event that has seen both men and women competing since the races first began.

The motorcycle races are known as Auto Races and they are usually held on a 500-meter oval racecourse. A total of eight racers will take to the course at a time and a race will include six laps. The straightaway speeds that these motorcycle racers hit are more than 150 km/h and they can corner at 90 km/h. At one time there were also automobile races but those eventually came to an end with the popularity of motorcycle racing.

READ
What Makes the US Online Casino Market Unique

3 – Soccer Is Another Sport With Gambling

Another of the legal public sports that gamblers can bet on in Japan is the country’s professional football (soccer) league. The activity is known as Sports Shinko Kuji and is centered on the J-League. The league was formed in 1992 and currently includes a total of 58 different teams. Out of those, there are two Under-23 teams. Betting on J-League games started in 2001 and has grown in popularity ever since.

In Japan, there are no casinos in the traditional sense. Instead, there are gambling parlors and they are easy to find as they have an exterior that is bright and decorative. Plus, these parlors are usually located close to train stations. Inside, they feature an electronic game called Pachinko. The game is vertical and involved several ball bearings that get dropped from the top of the game. The playing surface includes several pins that the ball bearings bounce off of. The goal is to collect as many ball bearings as possible by the time they reach the bottom of the game. These can then be exchanged for prizes, electronics, groceries, cigarettes, silver, and more.

5 – There Is A Game That Many Consider Gambling

Maajan (Mahjong) is a game that many consider being a form of gambling. That is because many players will bet on it as the game progresses. There are sites, similar to poker rooms, where a table can be booked to play with friends. The reason for this is that the tiles can become loud and disturb neighbors when playing in an apartment setting. Maajan is a social game that can be played with friends or people you do not know.

As restricted as gambling may be in Japan, there are many options available to permit gamblers with opportunities to enjoy this pastime. Even if those options are not quite like the ones we are accustomed to in America, there is no doubt that gambling is alive and well in Japan. The smart money is on the bet that the Japanese government will eventually relax their regulations and open the country up to US-style casinos to generate even more gambling revenue.